Love Island star Jessica Hayes has recalled going through miscarriage last year and recalled how her life was ‘left in danger’ after she lost a lot of blood.

The reality star, who won the first series of Love Island in 2015 alongside ex Max Morley, lost her baby son at 19-weeks in November.

Jess had been pregnant with her second child with fiancé Dan Lawey and announced in a heartbreaking post on Instagram that she had miscarried.

Reflecting on her loss in a new interview, Jess revealed how her life was at risk as she was hospitalised after bleeding.

‘They didn’t know if I was going to be ok, as you can get really sick and I lost a lot of blood. My life was in danger as well as the baby’s,’ Jess explained to new! magazine.

She revealed how Dan had been with her during the labour, as well as her mum, who later swapped with Dan to join Jess – given Covid-19 restrictions, only one person is allowed to be present.

‘Although I had Dan with me, I really wanted my mum,’ Jess said. ‘She swapped over and was there with me during the labour. It’s not that I didn’t want Dan, but I could only pick one person and I felt like I needed my mum.’

Jess named her son Teddy and later shared his footprints and handprints on social media, as she told fans the pain she felt was ‘unbearable’, as she described her miscarriage as an ‘awful nightmare’.

She wrote a lengthy note to her baby boy, that read in part: ‘You will always be our beautiful son and I promise you will hold the biggest place in our hearts forever my sweet angel. I will make sure the world knows how special you are.’ 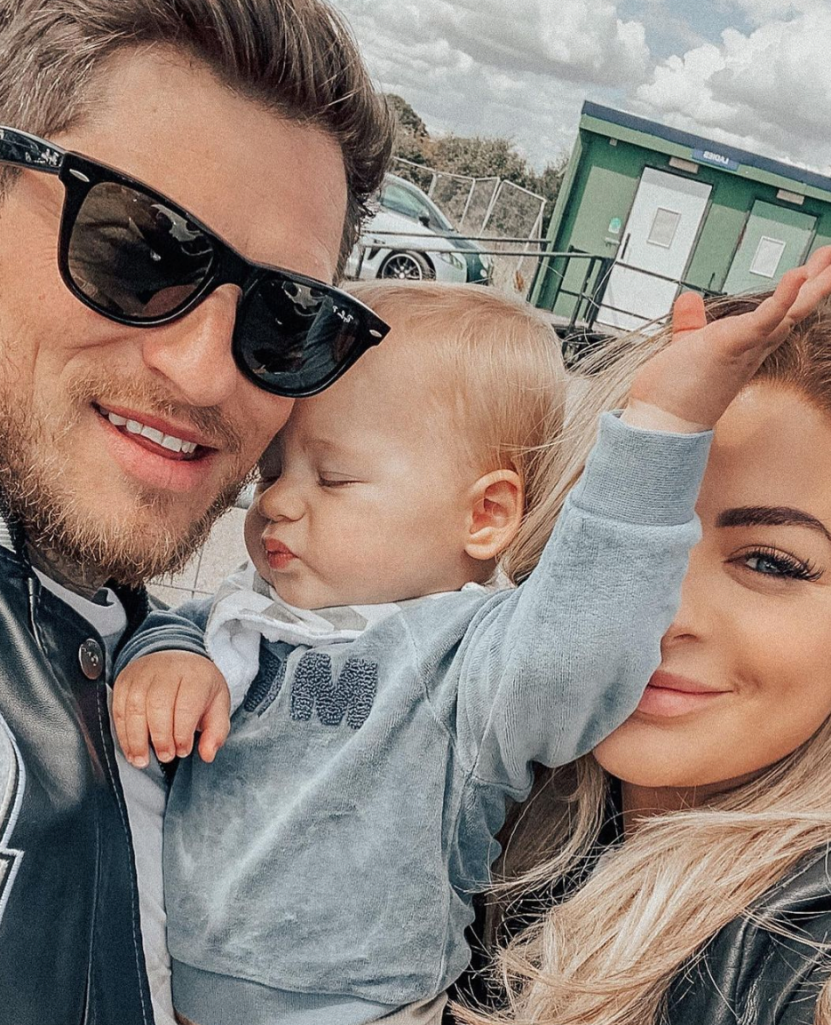 Jess had confirmed she was pregnant again just a week before her miscarriage, after finding out she was expecting at three months gone.

She is mum to son Presley, who she and Dan welcomed in June 2019.

Jess has since credited Presley for given her a reason to ‘stay strong’ following her family’s loss. She wrote online: ‘Never have I been so grateful to have this sweet boy of mine , he’s given me a reason to be strong a reason to carry on.

‘I’ve told him all about his little brother and how he will watch over and look after him ??❤️. I will make sure I make them both proud.’ 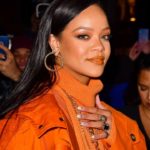 Simple Makeup Tricks That Give Rihanna Her Glow, According To Her MUA