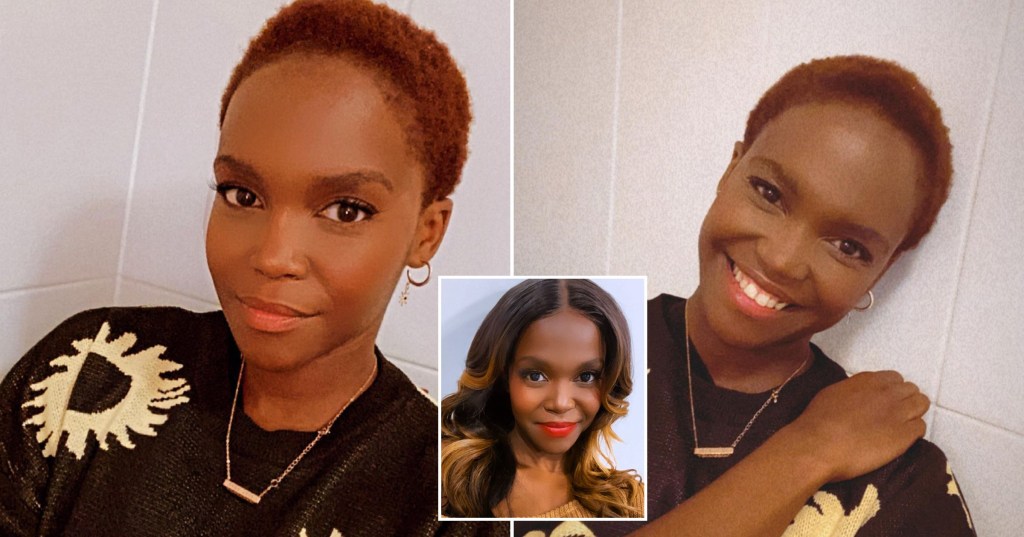 Oti Mabuse has given herself a hair makeover to mark turning 31, and she looks absolutely stunning.

The Strictly Come Dancing star, who celebrated her birthday last week, has ditched her long locks in favour of a much shorter style, which she has dyed red.

Oti flashed a smile for the camera as she shared two snaps of her new look on Instagram.

She later uploaded some more shots to her Instagram Stories, thanking her hairstylist for her involvement in the hairdo.

And it’s safe to say fans loved it, with one commenting: ‘Yesssssssss!! Short hair gang… [red heart emoji] it. (sic)’

‘No wig just natural,’ another enthused. ‘You look stunning, you should have your natural hair out more often,’ one other agreed.

The professional dancer is set to return to Strictly Come Dancing for its upcoming 19th series, which will begin in September, having won last year’s edition with comedian Bill Bailey, and in 2019 alongside Emmerdale star Kelvin Fletcher. Oti got the new hairstyle to mark turning 31 (Picture: Instagram)

Strictly will also see its first-ever all-male pairing this year, with The Great British Bake Off star John Whaite to dance with another partner of the same sex.

Earlier this year, Oti had sparked speculation she was quitting her role on the dance show when she stated in a previous interview that 2021 would likely be her last year.

However, she has since clarified that she will be back to compete for the glitterball trophy once again.

When asked by Tom Allen at the British Academy Television Awards in June if the next series would be her last, Oti replied: ‘It’s going to be my next one [series], not my last.’

She was however cryptic in her answer when asked if she would stay with Strictly for a ‘bit longer’, saying: ‘We’ll see.’ Cardi B has fans debating Malcolm In The Middle and Everybody Hates Chris: ‘Who had it harder?’