Towie’s James ‘Diags’ Bennewith has revealed his brother Jack is coming home following an eight and a half hour operation to save his life after a life-threatening brain aneurysm.

The reality star, 29, took to Instagram to share a host of photos of him with his brother as he updated his followers on what had happened.

Diags wrote: ‘My brother. He’s coming back home, after suffering a brain aneurysm and two bleeds on the brain.. then having to have a brain operation for 8 and a half hours, all by himself as covid means you can’t even visit the ward!

‘He’s finally coming home, so here’s to the strongest geezer I know my brother @jackbennewith1.

‘Thank you to everyone at Addenbrookes Hospital for saving my brother and thank you to @georgina_kellyx for taking him to hospital that day!’

He added: ‘If you ever feel unwell or being sick, headaches, stiff neck please go get checked out because you never know what it might be.’

Jack also took to the comments to joke: ‘I know I know I’m a legend brain problems whatever.’

Diags also revealed that his brother’s prognosis had initially been a lot worse, and he was lucky to come out of hospital with the ability to walk and talk.

He shared a video of him and his father picking Jack up from hospital, saying in the clip: ‘Guess who’s back, back again. Jacky’s back, tell your friends!’

Diags added: ‘They said he wouldn’t be able to speak, can he speak?’ to which Jack replied: ‘F**k you’. 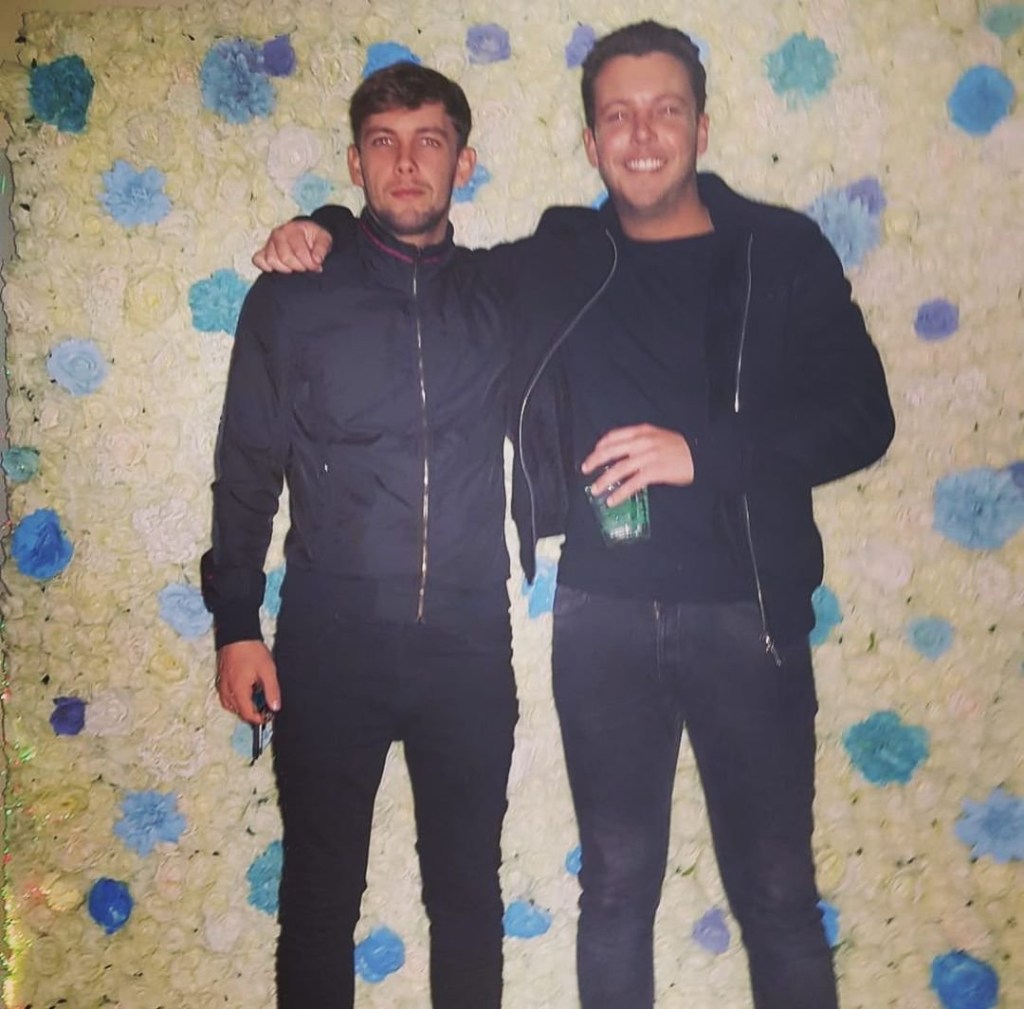 Doctors had warned Jack may not walk or talk after the bleeds on his brain (Picture: Instagram/ diags_)

He continued: ‘They said he wouldn’t be able to walk, can he walk? Yeah he can. When we arrived he was bench-pressing an 80-year-old lady out the front, just staying warm. Didn’t care.

‘And he’d just done a half marathon around the carpark so yeah, he’s back alright. Back in business!’

Many of Diags’s celebrity pals flooded his comments to send their well-wishes, with James Argent writing: ‘We love you jack’. EastEnders’ Jessica Plummer forced to shave off trademark curls after ruining hair: ‘I went into hibernation for months’