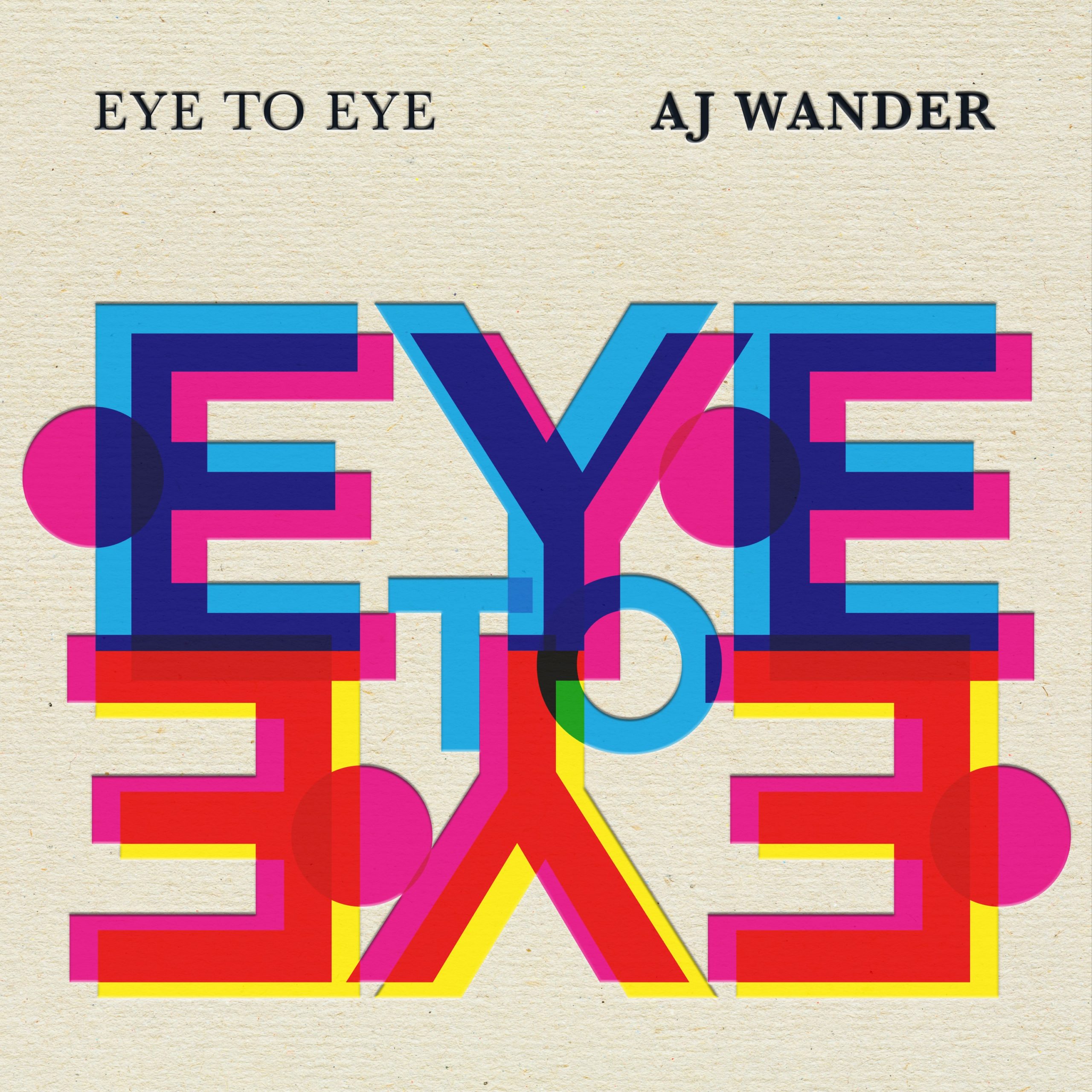 “Eye To Eye” sees him return with an electric ballad detailing the difficult side of relationships. Produced by Brad Mair (Dean Lewis, Jamie Cullum, Kygo), with a video directed by Louis Berry (JP Cooper, Emily Burns), the song is a real-life take on the hard-charged emotions that eventually surface in romantic relationships. AJ says:

“I wrote Eye to Eye whilst sat on my bed in the middle of the night last year. My girlfriend and I we’re fighting a losing game and we couldn’t pretend to be OK anymore. It was a moment of realisation, we we’re broken, and the pieces couldn’t be glued back together.”

Prior to the ongoing pandemic, AJ had been running himself ragged playing covers at piano bars and hotels across the UK. Once lockdown hit, he turned all his energy and focus into creating his own music and pushing forward his solo career. Wander’s drive paid off as his new music led him to sign a management and recording deal with Elevation, a USA-based music company that specializes in artist development, and a publishing deal with BDi Music, administered globally by Bucks Music Group. With more music to come, Wander is poised as one of the British artists to watch in 2021.

Wander, the son of a pianist father, had music in his genes from an early age. Varying instruments were scattered around his childhood home in the suburbs of south-east London; a musical landscape that inspired a young AJ to sing, play and eventually to write. He grew up listening to his parent’s favourites and was influenced by some of the greatest songwriters of all-time including The Eagles, Elton John, Carole King and The Beatles. 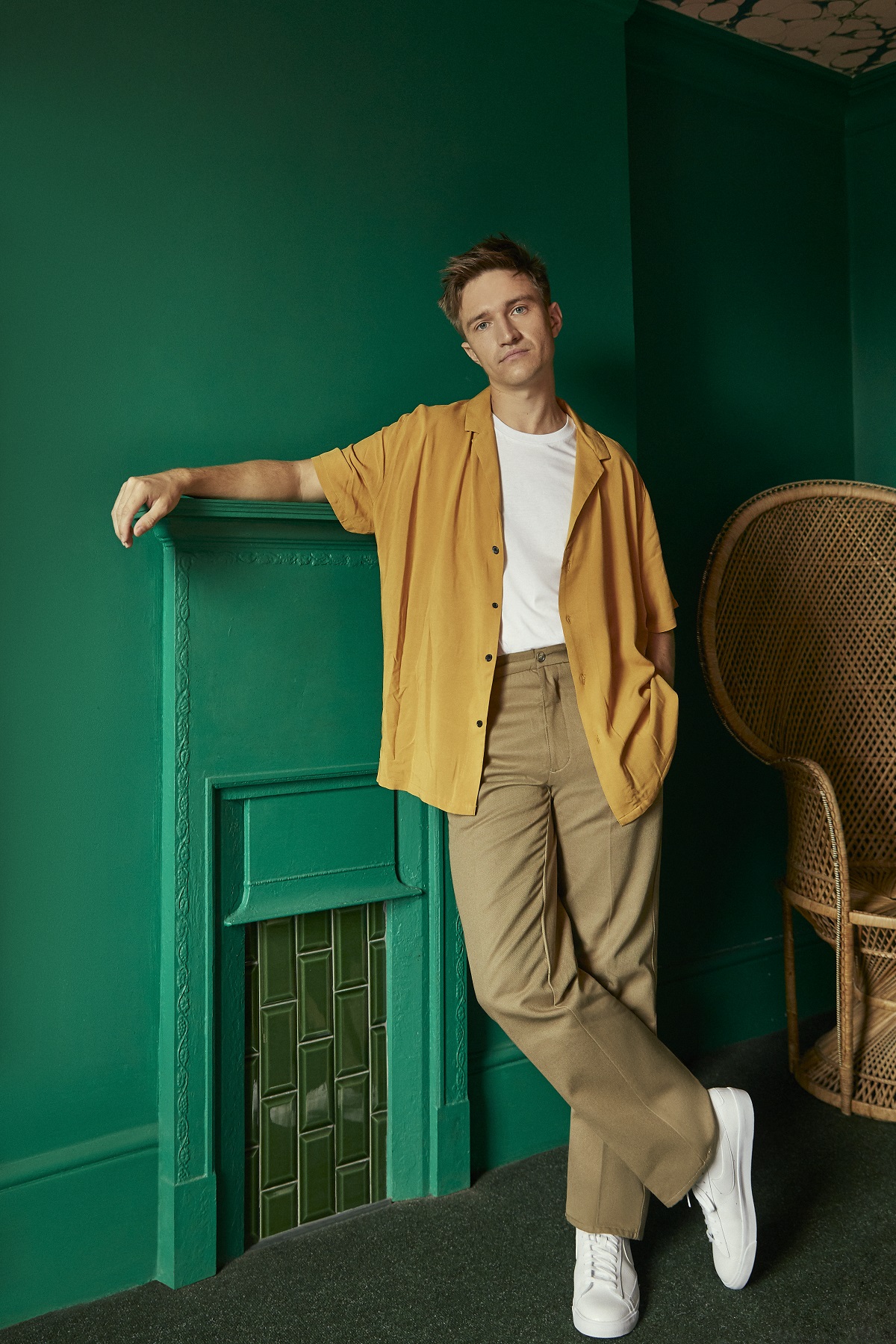 Following some time living in Sydney, Australia; Wander decided to listen to his heart and return home to pursue music. He enrolled at ACM in Guildford where he joined indie band Tors. He spent 2 years with the band before leaving to chase more creative fulfilment as a solo artist.

While his songs tackle relational pain lyrically, they are uplifting and not despairing. They carry a more cinematic, inspiring quality that stays with the listener in the truest sense of pop traditions. Wander’s emotionally engaging tenor and melodic piano riffs provide a warmth and depth rarely seen from a young songwriter.

Performance video of 4 songs from the Unlocked Virtual Festival: