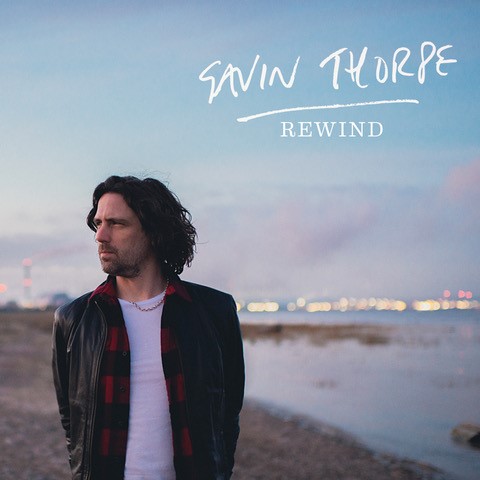 The follow up to the Bristol based singers single ‘Rise Above’, ‘The Meaning’ is the second single to be taken from the forthcoming ‘Rewind’ project, an album featuring 12 songs, spanning over 20 years and collecting together re-recorded tracks from Gavin’s five albums. Like Dylan in ‘65, ‘Rewind’ is an album that sees Gavin put down his trusty acoustic and pick up the electric guitar for a fuller, heavier sound.

But what is the meaning behind ‘The Meaning’? “It’s about how we just don’t know what’s going on but we always have hope” Gavin explains. “I wrote that song after my dad died and I was trying to figure it all out.”

Produced by Gavin and Rupert Christie (Bellowhead, Ian McCulloch), and mixed by Sam Burden (Tom Walker, Dua Lipa), ‘Rewind’ opens with Verve-esque strings and features a pounding chorus that will surely find itself as the opening song at Gavin’s forthcoming live shows.

Alongside the music, Gavin is also a fully qualified counsellor, something which lead to the eventual setting up of Talk Club – the fastest-growing men’s mental fitness movement in the UK. Previous release ’Talk Club EP’ saw all profits go towards the charity, continuing to help raise awareness for the Mental fitness movement.

A short film about the EP and Talk Club entitled ‘The Journey’, which sees Gavin and Talk Club members come together to raise awareness through the power of music, was recently released also. .

Listen to ‘The Meaning’ here

Gavin will play a special album launch show at the Folkhouse in Bristol on September 17th. 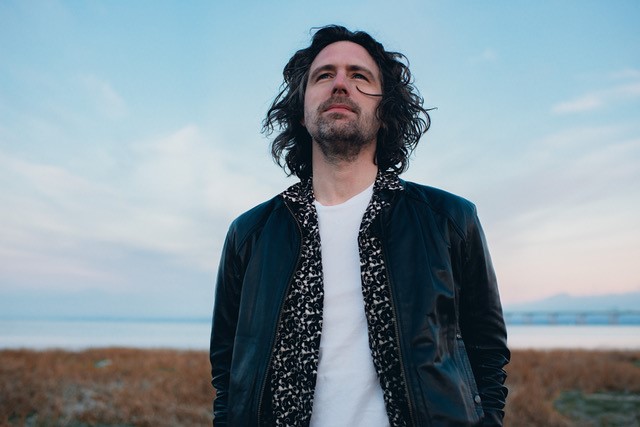