The Afrojack and Martin Jensen collaborator returns with second single 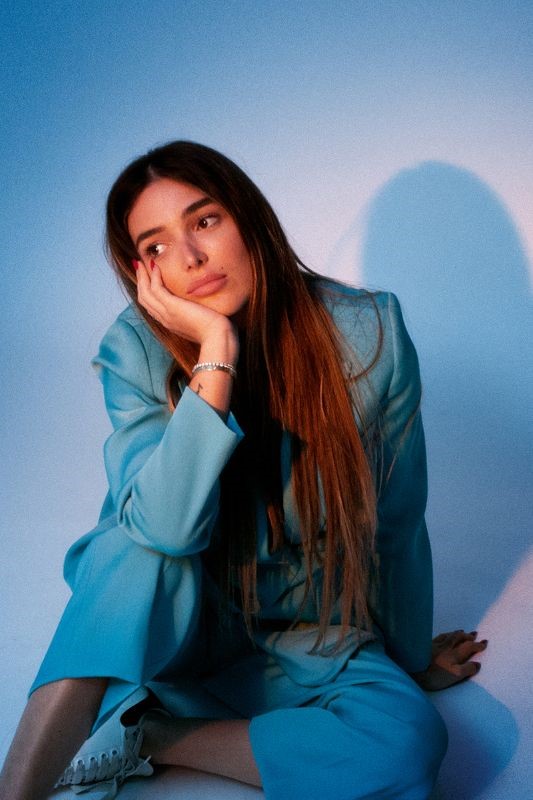 Maryon unveils her second single Flatline today Friday 4th June 2021. Originally hailing from Italy, the London-based singer and songwriter returns with this upbeat new single. Flatline is full of empowering lyricism, catchy left pop production and Maryon’s signature honeyed vocals. This new offering follows up Maryon’s recent debut single- the catchy Hustler– which has already racked up 300k+ Spotify streams since its release in January this year. Maryon has also co-written and vocalled songs for Afrojack and Martin Jensen, and performed with Sigala’s sold out tour in the UK and Ireland. With a knack for honest songwriting that hits to the core, Maryon reveals herself to be a promising new act to watch.

Flatline tells the story of a troubled relationship and the resurfacing of that particular person in my thoughts. It’s about missing someone but realising you have to turn them off before you can actually move on.” 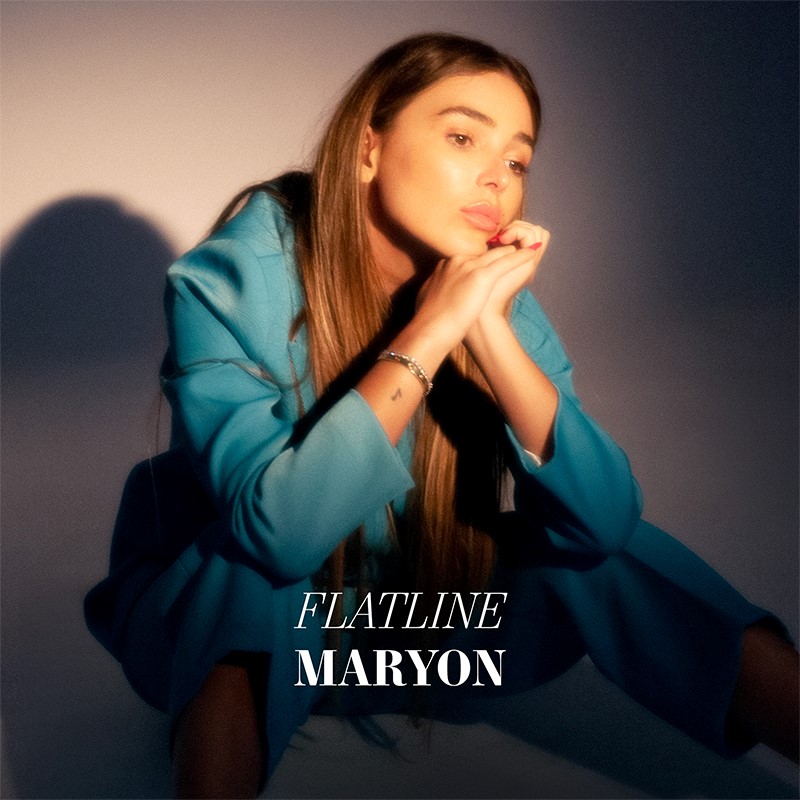 Born and raised in Calarasi, Moldova, Maryon was first inspired to start singing at the age of eleven after watching Madonna on MTV performing in her song Hung Up. However Maryon was persuaded to take up other activities growing up, so she gravitated to singing along to songs on the guitar whilst her mother was at work. Maryon somehow persuaded her grandmother to help her pay for singing lessons. She began carving out her music career playing music competitions and gigs, where one of her highlights was playing in Venice for the carnival. At the age of 18, Maryon was encouraged to continue her education studying languages at university in London, but secretly switched her course to music. With songwriting at the heart of her intentions, Maryon has been pursuing her career development ever since. 1000lb Sisters: How much weight did the Slaton sisters lose?