Out today on Humble Angel Records 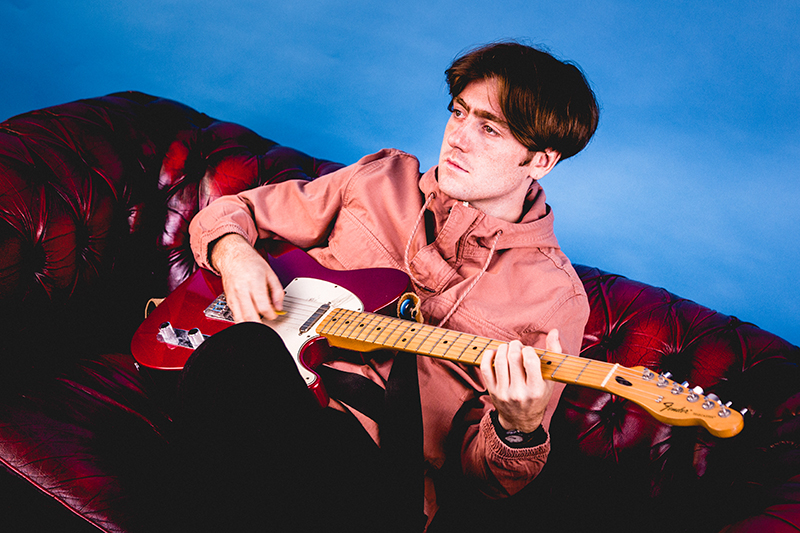 Michael Gallagher presents his second single Lula, out today Friday 5th March 2021 via Humble Angel Records. The County Durham talent yet again delivers a guitar-infused single, where a bright pop melody and catchy lyrics lead the way. Following his anthemic debut single Yesterday, new single Lula is fused with the spirit of contemporary indie rock and pop, a craft that Michael is fast becoming known for.

“Lula is a tongue and cheek tale about a one-night stand. An observation of a late-night encounter that most people will relate to. I wrote it a couple of days before heading into the studio. I wanted to write a catchy pop song and this is what I came up with.”

Michael Gallagher is a singer and songwriter, crafting songs that tell real stories about real people and real life. Born and raised in Hartlepool, the former shipbuilding and steel town in Teesside where a strong local spirit has seen the town through tough times, Michael has honed his talent for music since childhood.  It was Michael’s nan who gave him his initial introduction to music culture, gifting him a pile of CDS from David Bowie, The Rolling Stones and more classic luminaries to absorb. Michael was soon inspired to pick up a guitar he was given as a child, and taught himself to play- all the while enlightened to contemporaries such as Oasis, Razorlight, The Wombats and later, The Cribs. He was soon playing shows in local pubs and bars, steadily building a local fanbase. It was this growing awareness in his community that led Michael to continue writing new songs, and develop his talent for honest, sharply observed lyrics. 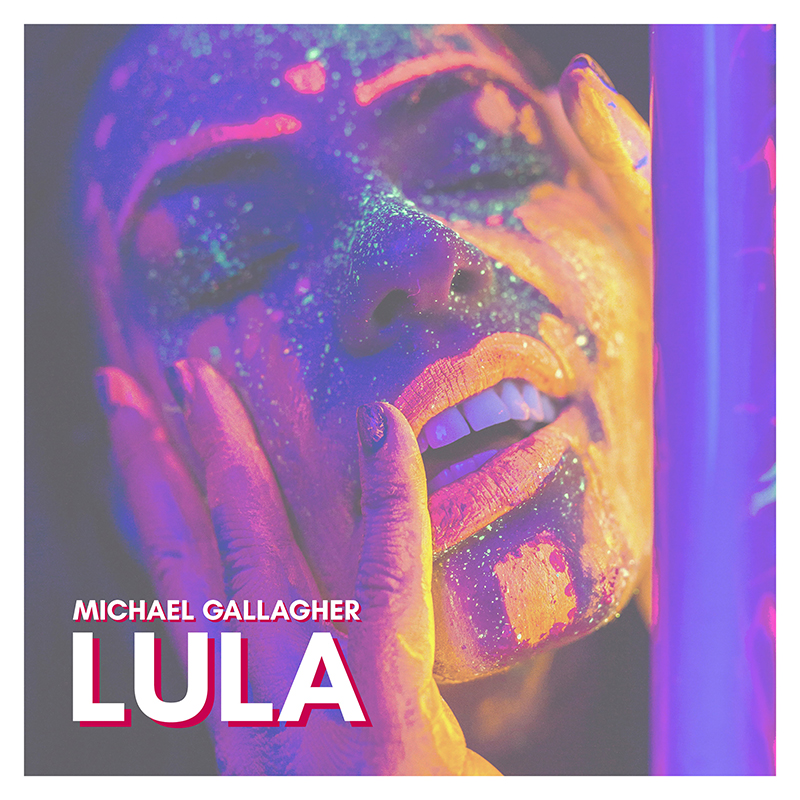