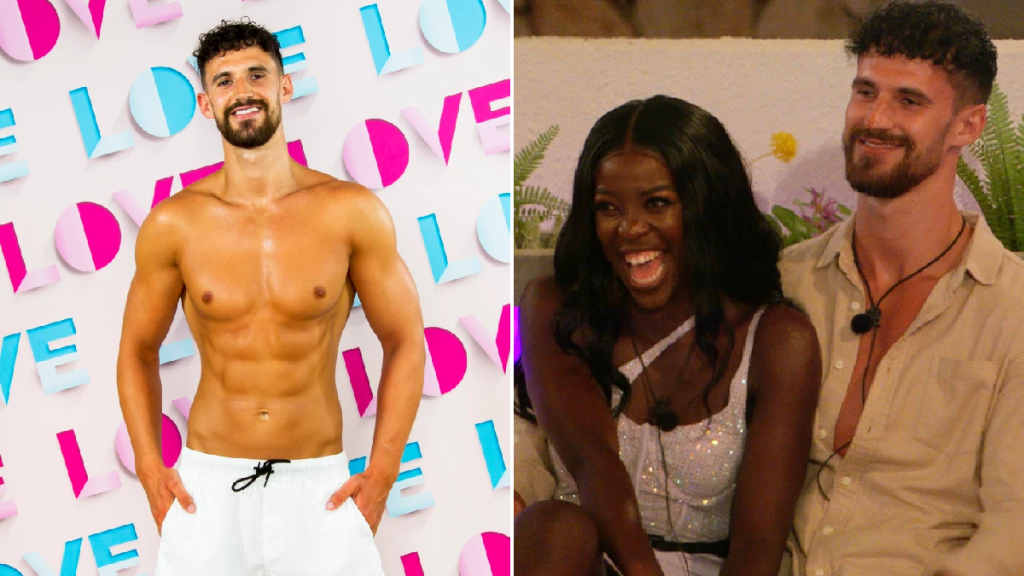 Casa Amor has brought a new man for Kaz. Will it last? (Picture: ITV)

Thanks to the introduction of Casa Amor in 2017, Love Island has been far from a paradise.

Casa Amor introduces new bombshells late in the game to rock seemingly-steady relationships and has caused many a shocking split – but reality TV gold.

And we are seeing it happen all over again as the fallout from Casa Amor 2021 is starting to be felt.

Abi and Toby have split, with new girl Mary replacing Abi in Toby’s affections – and we’ve also been introduced to new head-turners, like Matthew MacNabb, who could prove a problem for some of the boys in the villa.

Who is Love Island’s Matthew MacNabb?

Matthew, 26, is a strategic marketing consultant from Belfast.

A career-minded chap, Matthew spoke about his achievements in business when entering the show.

He said: ‘We started a marketing consultancy at Christmas time and it took off really quickly. I originally did law as my undergraduate and I’ve worked in investment banking and I did a Masters in business administration.

‘I was working in California for a year and a half. I came back without a job and I started this company with some other marketing consultants.’

Matthew – who measures in at 6’6” – might pose a big threat to the guys in the villa.

He said going for someone who might already be in a couple is no worry to him, saying: ‘I won’t have much of a problem with that. The guys haven’t known the girls that long so it’s not really a huge issue. I’m sure if they have a problem they’ll approach me.’ 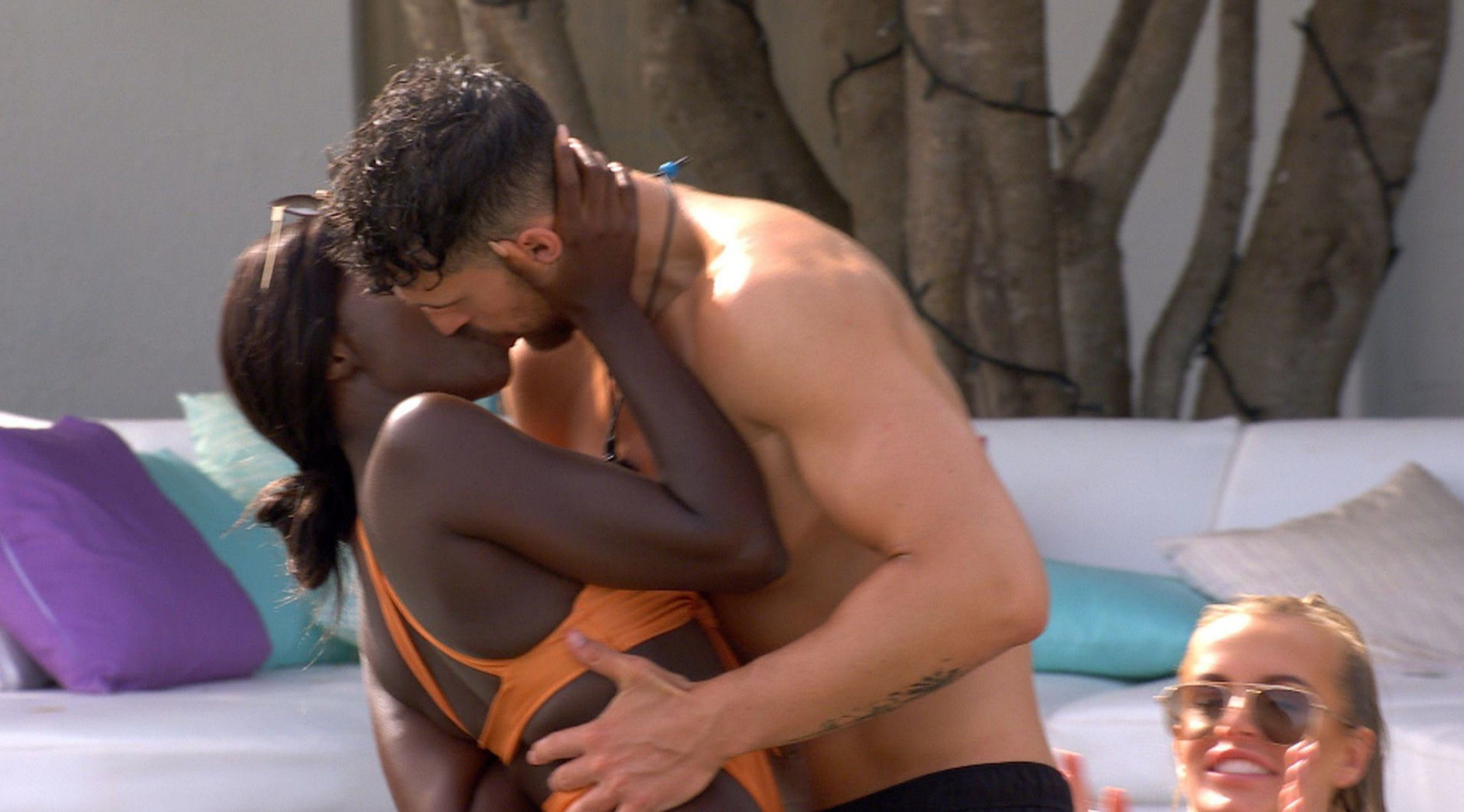 Kaz and Matthew have coupled up (Picture: ITV)

With over 17,000 followers, you can expect to be treated to plenty of photos where he has forgot to put on a shirt. Love Island: Who is Amy Day? Age, job and Instagram