Marcia Cross has responded after rumours of a Desperate Housewives reboot surfaced online – and it’s not the news fans might have been hoping for.

The actress shot down speculation about an upcoming 10-episode revival of the much-loved show on Hulu, with speculation rife on social media.

Taking to Twitter, Marcia responded to a post making the claim that new episodes were on the way, writing: ‘News to me!!’

The post she was replying to claimed that a reboot is in the ‘final stages of development for a 10 episode Desperate Housewives revival.’ We might want to take it with a pinch of salt if Marcia’s reaction is anything to go by.

Marcia is known for playing Bree Van de Kamp on Desperate Housewives, with the soap opera following the lives of the women living on Wisteria Lane.

It aired on ABC for eight seasons from 2004 to 2012, and remains hugely popular nine years after it came off air. 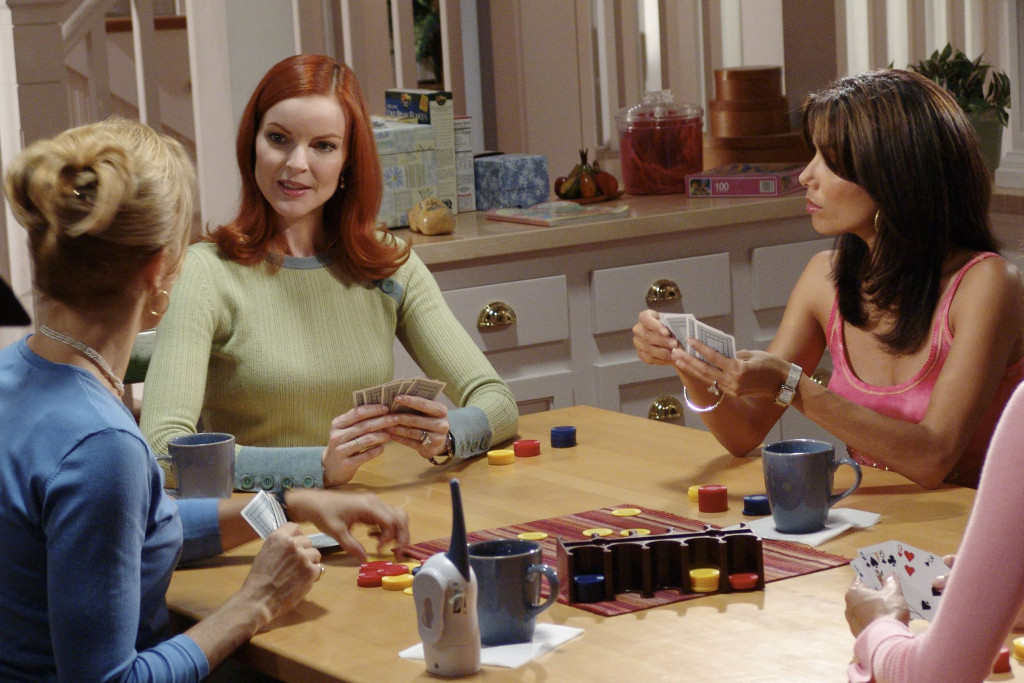 The rumour of a possible reboot comes after Sex and the City announced plans for a new revival – albeit without Kim Cattrall as fan favourite Samantha Jones.

It looks like Desperate Housewives, though, isn’t getting a reboot anytime soon.

It’s not the first time Showrunner Marc Cherry previously put a dampener on rumours back in 2019, saying: ‘I did 180 episodes of Desperate Housewives. So you know, unlike say a Sex and the City or something, which was on cable and didn’t do as many, I feel like I’ve done that.’

In fact, the closest fans got to a reunion in recent years was a livestream fundraiser to raise money in the midst of the coronavirus global pandemic last year – even then, Teri Hatcher and Felicity Huffman didn’t join in with the rest of the cast.

There was good news for fans last year though, with the series briefly made available to stream on Amazon Prime Video.

One Bed, Two Duvets: Does The Scandi Sleeping Method Work?