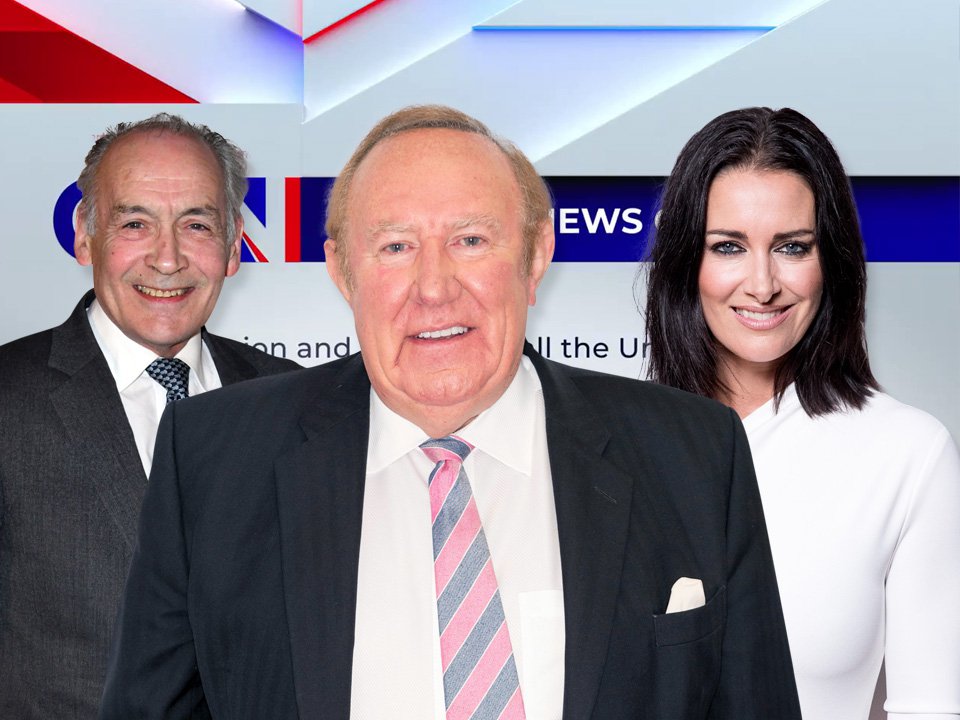 GB News has been making waves since it took to the air on June 13, becoming the first news channel to launch in the UK since ITV News in 2000.

The station – which is aiming to take on the likes of BBC News and Sky News and promises to be ‘free, fair and impartial’ has already been plagued by technical difficulties in less than a week on air.

And it’s also attracted attention for the wrong reasons after a number of companies have suspended advertising on the channel, after there were calls on social media to boycott hose brands whose adverts appeared during GB News’ first day on air.

Kopparberg, Nivea and Grolsch were among the companies saying they would no longer feature their campaigns on the channel.

While GB News might be losing advertising already, it prompts the question of who is funding the channel – and just how does it make money?

Who is funding GB News?

GB News has secured £60m in funding in order to make it to the airwaves.

Of this, £20m came from the American media company Discovery (the people behind such channels as Discovery Channel, Science Channel, TLC, Food Network and Animal Planet).

The remaining money came from two other sources; British hedge fund manager Paul Marshall, and Legatum, a private investment firm which is based in Dubai.

How does GB News make money?

While advertising plays its part in funding the channel, even if advertisers continue to drop out of showing their campaigns on GB News it could still make money through a planned ‘subscription-only’ service.

The plans would see around 100,000 ‘superfans’ of the channel – who were asked to register their interest ahead of launch – paying a monthly fee for access to bonus content not screened on the station – which could include such extras as live events and an opportunity for subscribers to interact with presenters.

It’s been reported fans will pay a fee of £5 a month for access to this.

This is similar to a new service which has been offered by Fox News in the US, which offers subscription only-content for $5.99 a month. Why we should all embrace over-dressing for post-lockdown socialising