The fresh new cut from the rising Scottish pop singer

Out now with brand new video

“One of the sturdiest pop debuts of the year” Guardian Music

“She’s got her eyes set on the world, while remaining intimately connected to who she really is” Clash Music 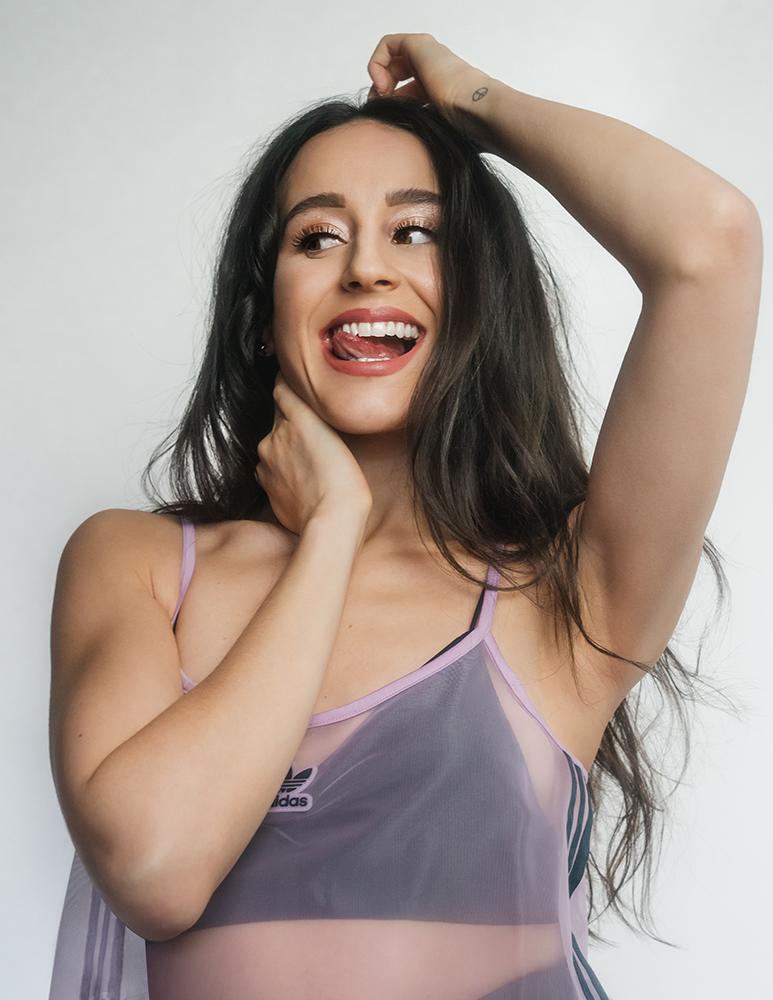 thisisNAMASTE is pleased to release her brand new single I Like Your Face Friday 11th June 2021 via Humble Angel Records. Listen here.

Known for her empowering and sassy lyrics and upbeat melodies, thisisNAMASTE (aka Natasha Marie Stewart) returns with this new offering to follow up her previous single Papercut. I Like Your Face showcases Natasha’s ear for blending clever pop hooks with conceptual songwriting, all layered with bright pop production. Together with sun-tinged performance video that wouldn’t look out of place on the New Gen’s favourite app VSCO, I Like Your Face calls to be the soundtrack of the Summer.

“I wrote this song about the awkward stage at the very start of a dating someone, where you overthink every text message, every phonecall, what should I say, what shouldn’t I say, do they like me? etc. If we were all more blunt and just said, I like your face, do you like mine? then we’d cut out a lot of that awkward phase and get just to the point of knowing where we stand”
– thisisNAMASTE

Natasha is from small beginnings but with a global outlook. Raised in Lanark, a small town between Glasgow and Edinburgh, Natasha was captivated with music from an early age citing big songwriters such as Whitney and Celine Dion as inspirations. With no musical family (both her parents are dentists), Natasha forged her own path and moved to London to study Creative Musicianship at the Institute of Contemporary Music Performance.

Natasha soon landed gigs touring as a backing vocalist for the likes of Rita Ora, Ella Eyre, Bebe Rexha and Martin Garrix, performing on some of the world’s biggest stages whilst developing her own songwriting as thisisNAMASTE. Taking her childhood pop influences and a love of artists such as Sia, Robyn and Tove Lo, thisisNAMASTE is also claiming her place as a songwriter to watch. After steadily releasing singles over the past years, Natasha is currently in the studio working on more new music to unleash in 2021. 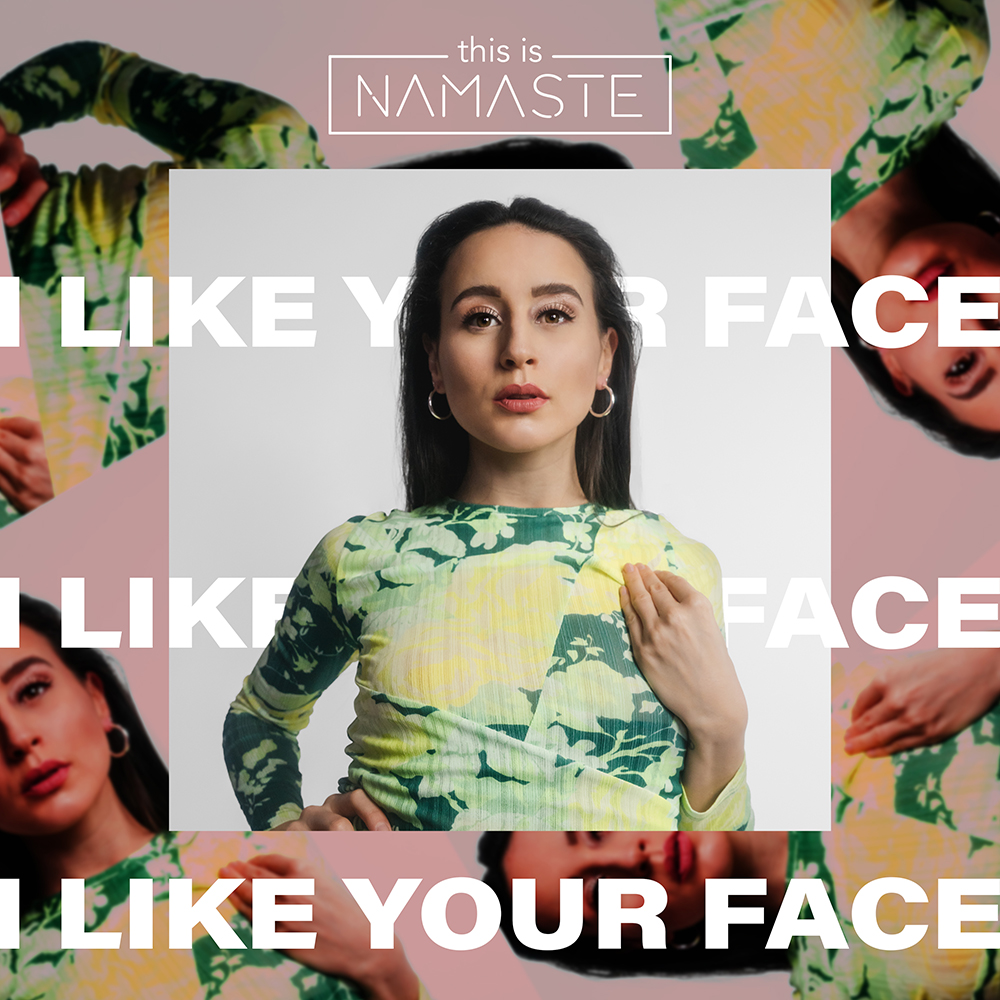