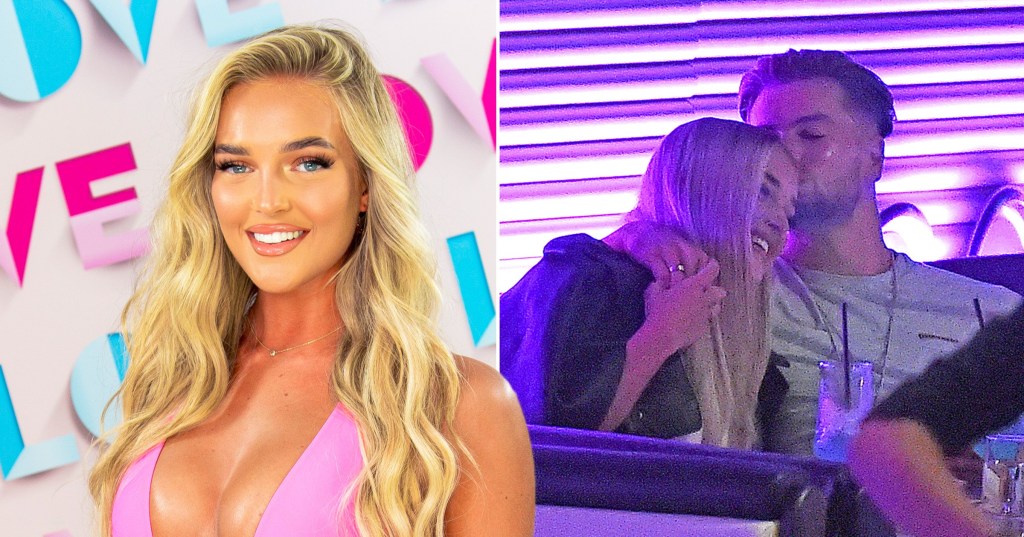 Love Island’s Mary Bedford is one of the new girls on the Casa Amor line-up and has previously dated former islander Chris Hughes.

The 22-year-old from Wakefield is among the 12 bombshells being thrown into the series to put the current contestants’ relationships to the test and already has her eye on Millie Court’s man Liam Reardon.

Underwear model Mary briefly dated with Chris, who came third in the 2017 season with his then partner Olivia Atwood, after his long-term relationship with Little Mix’s Jesy Nelson broke down last year.

The couple was pictured packing on the PDA after enjoying each other’s company at London’s STK Restaurant in summer 2020.

However, despite their snog-filled evening Mary and Chris never went Instagram official with their relationship. Mary has got her eye on Liam Reardon (Picture: Instagram)

Whether the two are still on good terms remains to be seen. Chris still follows Mary on the photo-sharing site and had liked her post announcing her arrival to the villa.

Mary, on the other hand, is not one of Chris’s followers.

In April, the ex-Love Island star told Metro.co.uk he was ‘very single’ and said he found it ‘hard’ trying to date in lockdown.

‘I would love to say I was dating and very happy in love but I’m happy, I’m just not in love,’ Chris revealed.

‘I haven’t got anything really exciting to report. It’s hard at the moment, it’s hard to actually go and date. I like to go and meet people in person, I think you can gauge a very different personality in person than when you do over the internet or by phone or text.’

Chris added: ‘But hopefully one day we can go freely and safely meet people and date them. At the moment, I’ve got no one in my old love life.’

Talking about why she decided to sign up to Love Island, Mary said: ‘I have the worst luck, ever, with boys.

[Genuinely the worst ever. I always get dragged into the same circle of boys. So I was like, I need to go in another direction.’ Doctor Who series 13: Showrunner Chris Chibnall hints at comeback for the swarm