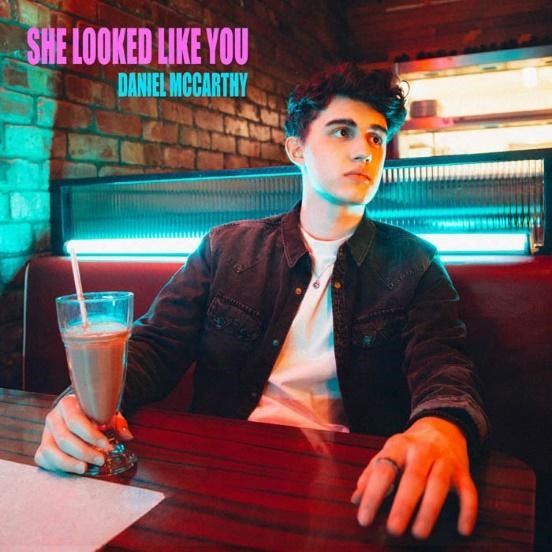 Daniel McCarthy is a young, prolific singer-songwriter from London UK whose artistic star is on the rise. Daniel’s music is catchy and pop-driven in form but also packs a powerful emotional punch both lyrically and thematically as he explores eternal relatable universal themes of anxiety, friendship and love. Daniel releases his new single “She Looked Like You” on 6th August 2021 across all the usual download and streaming platforms.

Daniel’s musical aspirations were formed at a very young age; attending choir at school whilst playing guitar and being classically trained on the piano. Inspired and already musically ambitious, Daniel decided to sell his childhood belongings on eBay to raise money to buy a mic and some basic home recording equipment!  Using his dad’s old Mac he then set out to learn music production and started writing his own original pop songs. Impressively, he now produces all of his own material, influenced mainly by Billboard 100 hits.

Daniel’s incredible musical journey has seen him work for a musical legend: Madonna! In November 2018, Daniel and other members of his choir were selected to sing on two songs on Madonna’s iconic ‘Madame X’ album. The experience was both exhilarating and unique:  the star was generous and lovely to the group and even posted a clip of the session on her social media (which Daniel has kept on his Instagram profile ever since). Daniel, as part of his choir, had been in recording studios many times, to sing on TV shows and major films such as Last Christmas and Bohemian Rhapsody, but that was an important session because, not only did he meet and work for the huge icon that is Madonna, but her producer Mike Dean was also there. Daniel was already aware of Mike Dean’s work with other stars such as Travis Scott and was paying a lot of attention to the production of the songs, but that session made his fascination with pop music and the production of them even stronger. 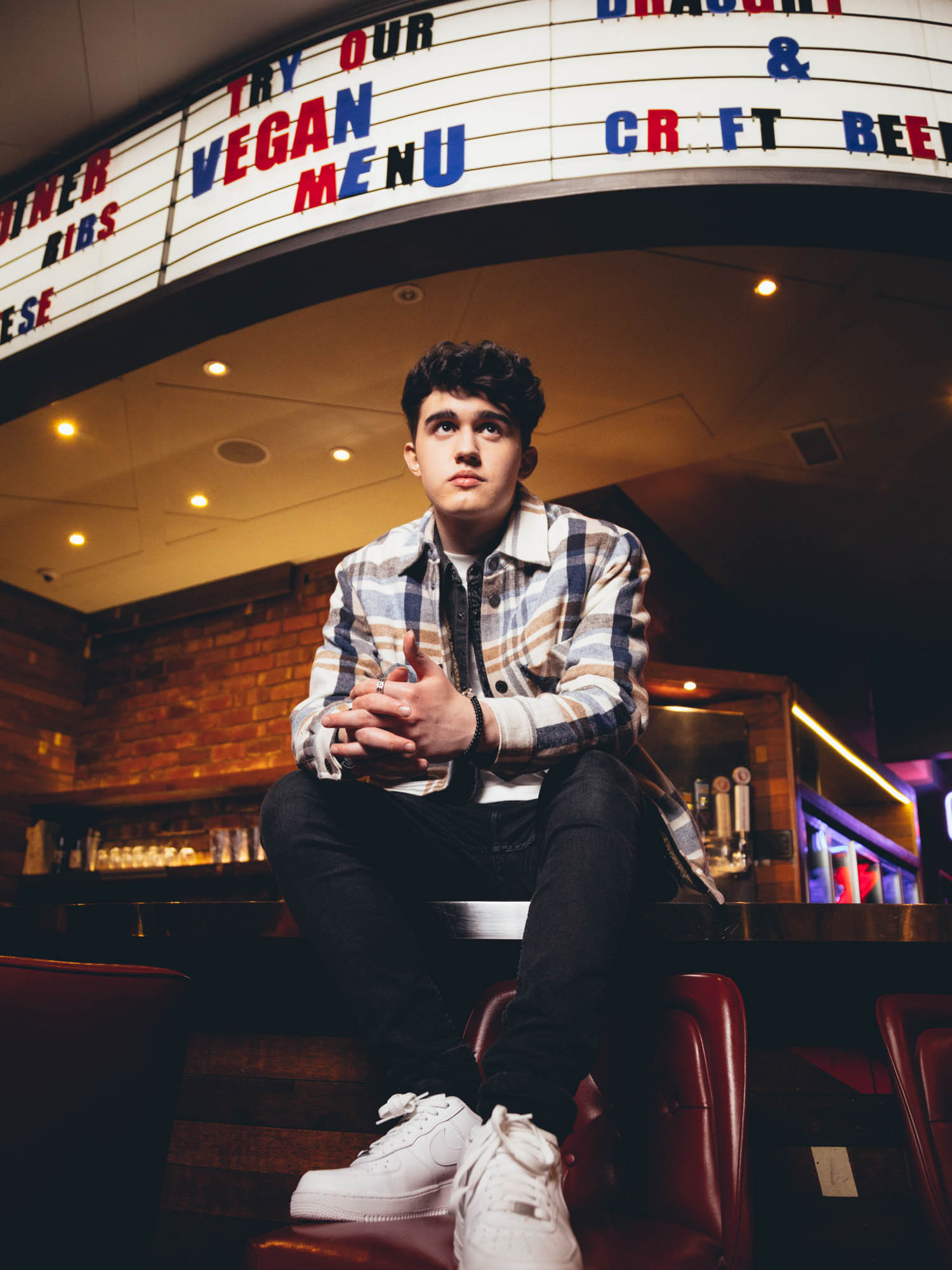 In early 2019, during a family crisis, Daniel went more heavily into his own world of song-writing and disappeared into his makeshift studio in the family attic, both to escape reality and to find solace in music but also to create music to lift his family’s spirits during this dark time. This was followed by the 2020 Covid-19 lockdowns where Daniel spent the whole of the year writing and recording, fine tuning his skills and gaining his confidence as an artist. The resultant tracks were professionally mixed and mastered and include the brand-new single.

“She Looked Like You” is a well-known theme of love lost and maybe found again! Boy gets dumped by a girl he really likes, but he is too proud to beg for a second chance. So, he starts dating a ‘lookalike’. Word gets round and the ex-girlfriend thinks she may have made a mistake and confronts the boy letting him know that she’s hurt by his actions. He holds his hands up and admits that perhaps he too has made a mistake and had not meant to hurt her.  Daniel got the idea from TikTok where there was a craze of boyfriends ‘accidentally’ mistaking the girlfriends with their girlfriends’ twins! He says,

“It all looked staged, of course, but it gave me the idea for this song.  I thought it would be cool to write a fun song about a boy trying to forget a girl by dating a girl that looks just like her! It sounds like a crazy and contradictory thing to do, because surely that would make it even harder to forget the original girl!”.

However, he insists that far from being cynical, he purposefully ends the song in an ambiguously ‘hopeful’ way, leaving it an open possibility that perhaps the original couple may get back together. Indeed, the music video, set in an American style diner, builds on this ‘hope’ with a further ‘twist’. The twist being that the original girlfriend tries to look like the lookalike to get the boy back!

Daniel McCarthy may still be young, but he possesses a real maturity of talent and musical ability that belies his years. And all the right people are taking notice…

The single “She Looked Like You” is out now

Daniel McCarthy will be releasing his debut EP later this year

The single on Spotify

The single on Apple